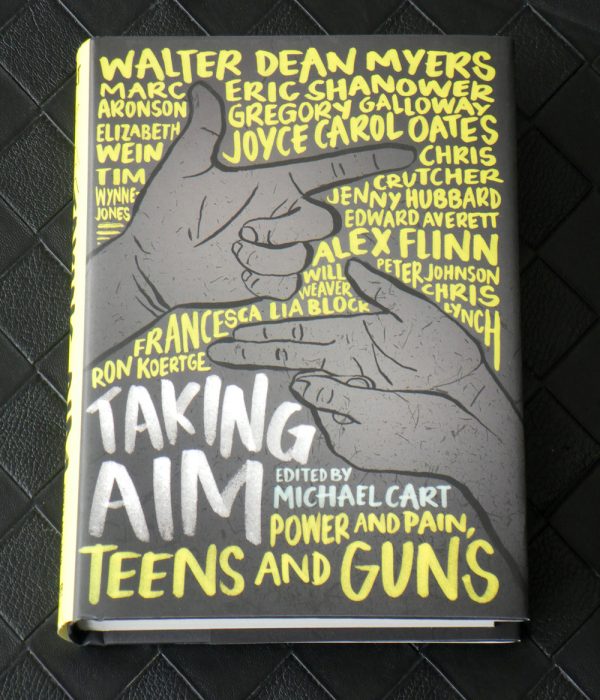 How Beautiful the Ordinary: Twelve Stories of Identity 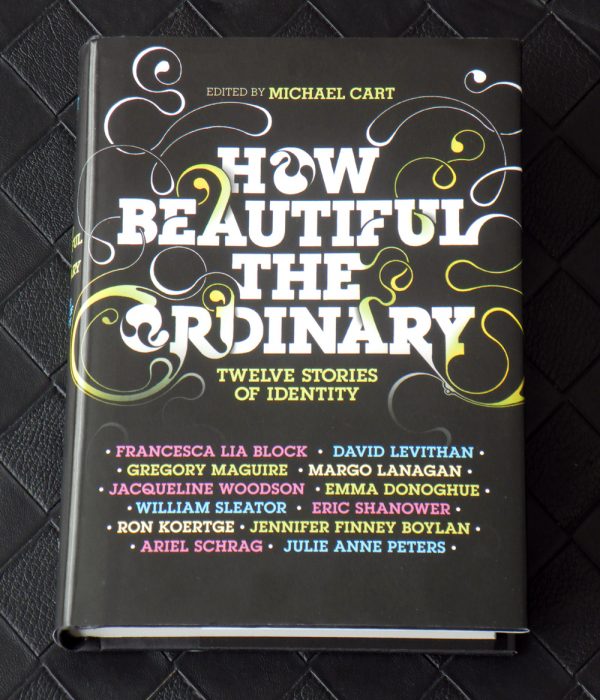 In The Stacks. Short Stories about Libraries and Librarians. 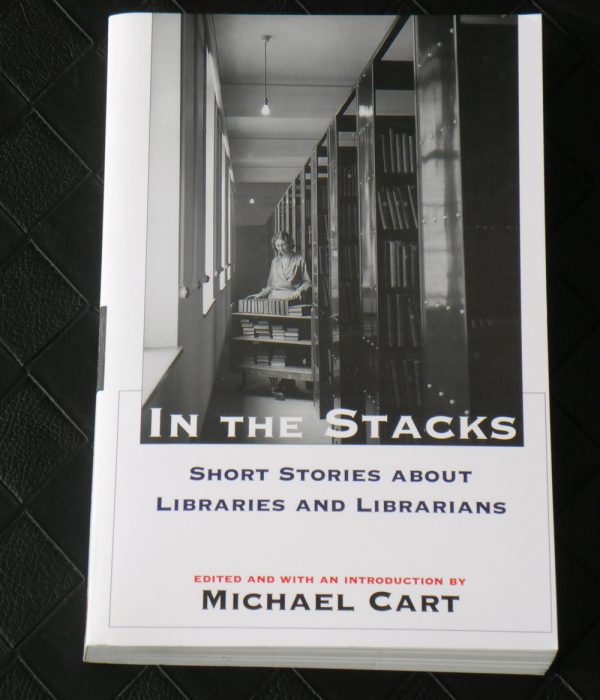 Talking Animals and Others. The Life and Work of Walter R. Brooks, Creator of Freddy the Pig. 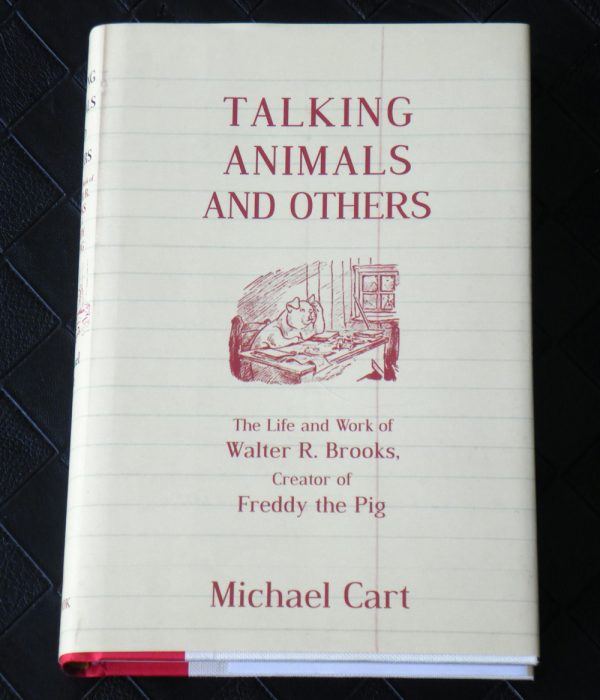 Top 250 LGBTQ Books for Teens. Coming Out, Being Out, and the Search for Community. 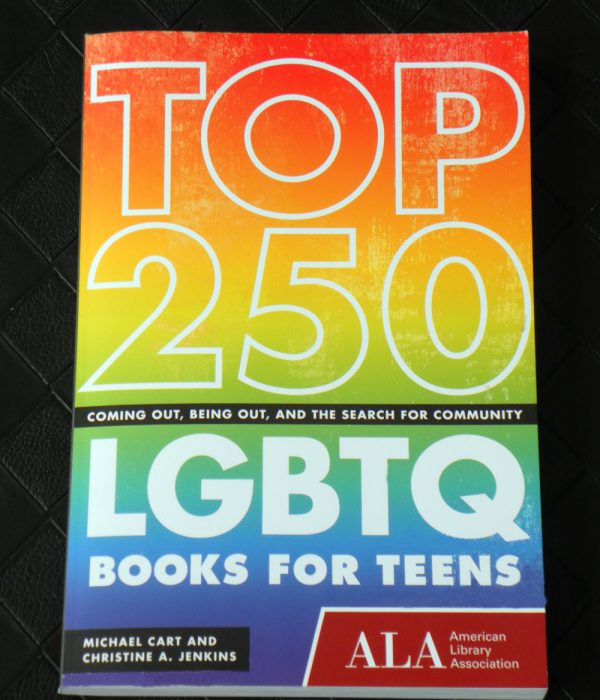 Necessary Noise. Stories about Our Families As They Really Are. 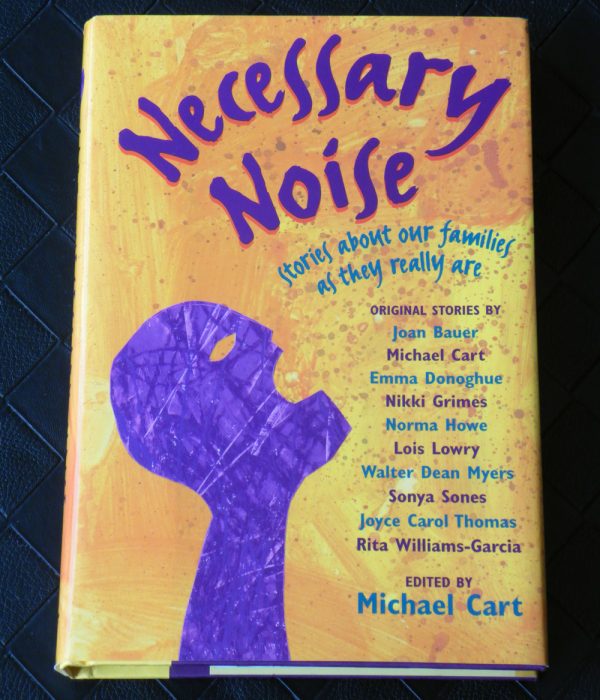 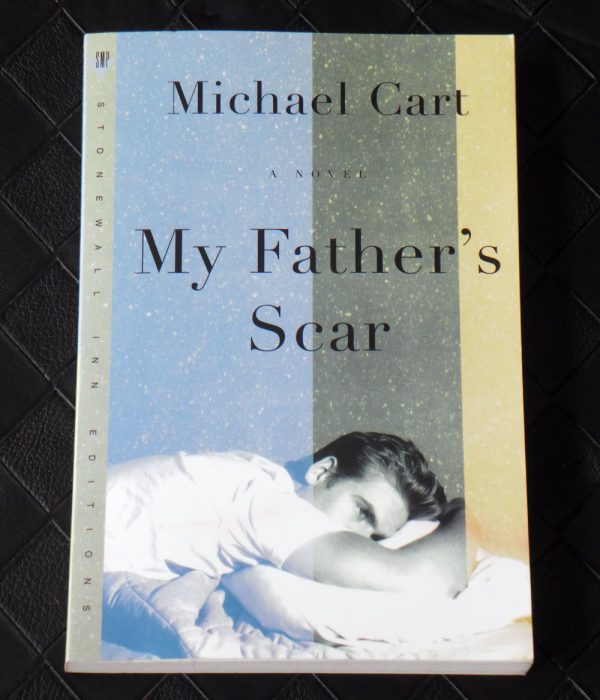 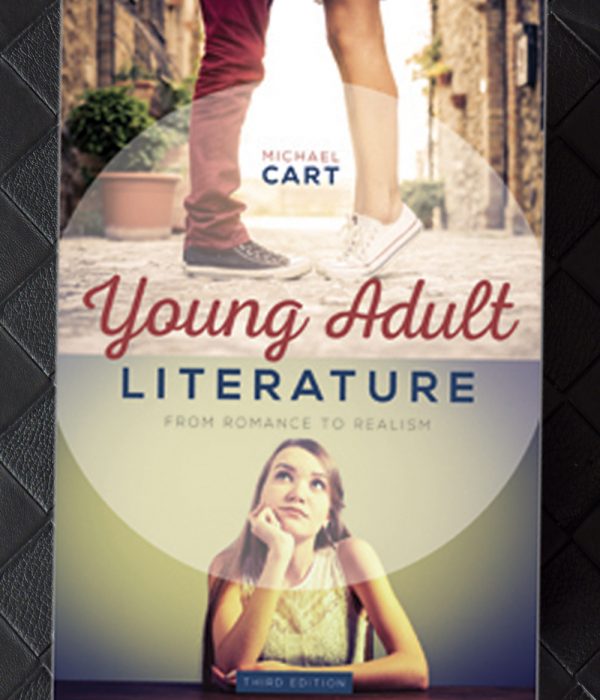 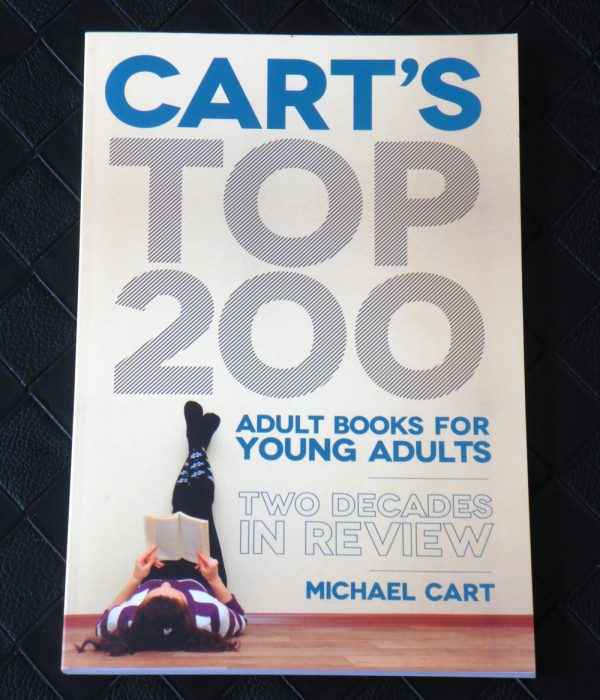 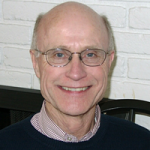 Michael is the author or editor of twenty-three books, including the coming-of-age novel My Father’s Scar, an ALA Best Book for Young Adults; Young Adult Literature From Romance to Realism; and—with Christine A. Jenkins—The Heart Has Its Reasons, a critical history of young adult literature with gay/lesbian/queer content. His many anthologies include Love and Sex: Ten Stories of Truth, Taking Aim. Teens and Guns, and How Beautiful the Ordinary: Twelve Stories of Identity.

Michael Cart is a writer, a lecturer, a consultant, and a nationally recognized expert in YA literature. Michael is the former director of the Beverly Hills (California) Public Library and a past president of the Young Adult Library Services Association, and his column “Carte Blanche” appears monthly in Booklist magazine.

In 2008, he became the first recipient of the YALSA/Greenwood Publishing Group Service to Young Adults Achievement Award, and in 2000, he received the Grolier Foundation Award for his contribution to the stimulation and guidance of reading by young people.

Michael can be found conducting Webinars and speaking at conferences throughout the United States.
Please check out the Events and Webinars pages for a listing of upcoming engagements.

Michael has started a new book titled “When They Went West”. He has serialized it and has the first chapter available on the Serials page.
Come back often as the story develops! 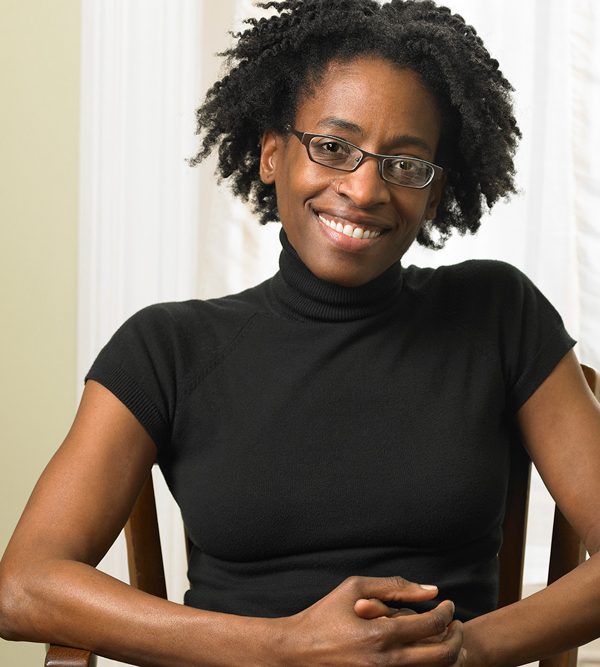 It’s no secret that I’m a great fan of Jackie Woodson and her work.... 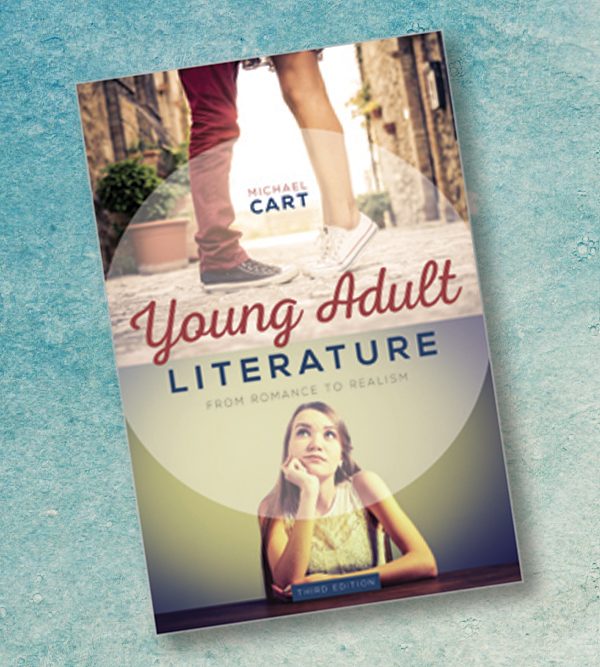 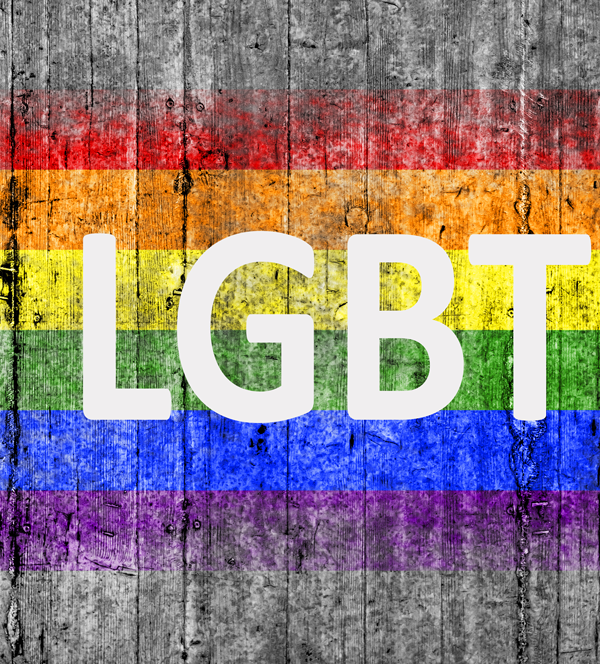 Fighting the Good Fight: LGBTQ Books vs. the Censors

Censorship is – like death and taxes – always with us. I’ve had o...