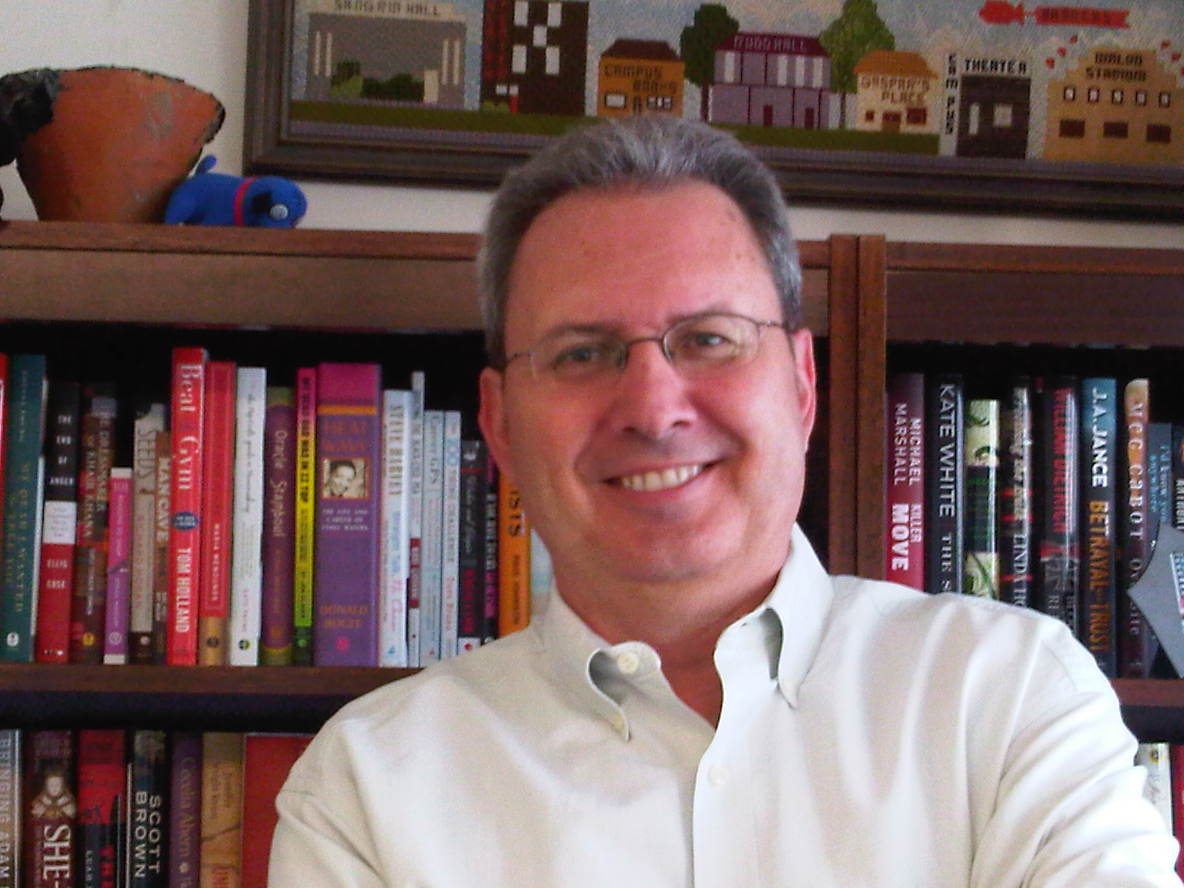 Carl Lennertz has been named executive director of the Children’s Book Council and Every Child a Reader. Well known in publishing circles, Lennertz has served as executive director of World Book Night and was creator of the Book Sense Children’s and Adult Bestseller and Indie Next lists of the American Booksellers Association. He also has worked in sales and marketing for such publishers as HarperCollins and Random House. Welcome aboard! 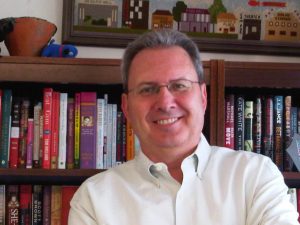 The North American comics market has reached a hefty $1.03 billion. This is a 10% increase over 2014’s total of $935 million according to a joint report from the pop culture trade news sites ICv2 and Comichron. The total includes both periodical comics and graphic novels.

The publisher Llewellyn has sold its ten-year-old YA imprint Flux to North Star Editions, a publisher, I confess, with which I’m not familiar. But good luck to them. In an idle moment a year or so ago I assembled a list of all of the YA imprints I could find. Here, for your delectation it is: