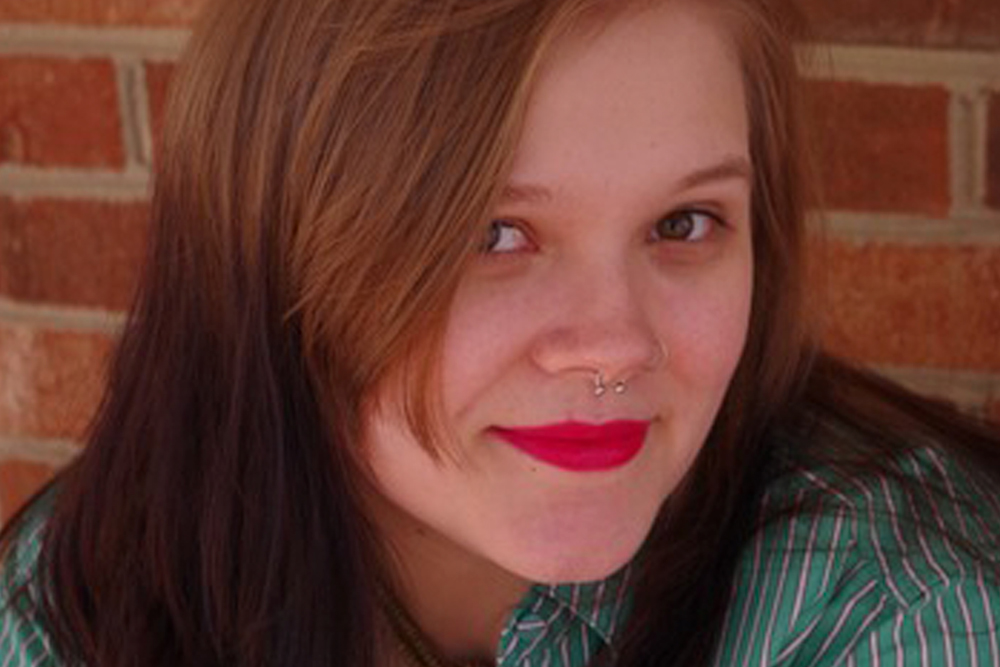 If your local newspaper includes the Sunday supplement Parade 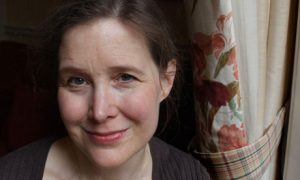 If your local newspaper includes the Sunday supplement Parade, you may have seen a recent article (June 26) in which author and bookstore owner Ann Patchett boldly offered a list of the 75 best books of the past 75 years. Patchett shares the credit (or blame) with staff of her Nashville, Tennessee store Parnassus Books. There’s not space to list the whole 75 but I checked the list and discovered that Patchett and company had included five books for young readers. For the most part they include the usual suspects – A Wrinkle in Time by Madeleine L’Engle, Charlotte’s Web by E. B. White, Where the Wild Things Are by Maurice Sendak, the Harry Potter books (seven for the price of one!) by J. K. Rowling, and – a bit of a salutary surprise – Speak by Laurie Halse Anderson. As for the adult books, I was pleased to see some crossover titles: T. H. White’s The Once and Future King, Ray Bradbury’s Fahrenheit 451, Betty Smith’s A Tree Grows in Brooklyn, Art Spiegelman’s Maus (the only graphic novel on the list), and Tim O’Brien’s The Things They Carried. Altogether, not a bad list but it leaves me with one question: where are the Freddy the Pig books? (You saw that one coming.)

While we’re talking about lists, I came across another one not long ago, this one in the Washington Post for May 23rd. It was compiled by a Post blogger named Alyssa Rosenberg and, wildly idiosyncratic, it was her choice of “Ten Picture Books That Belong in Every Child’s Library.” Here they are: