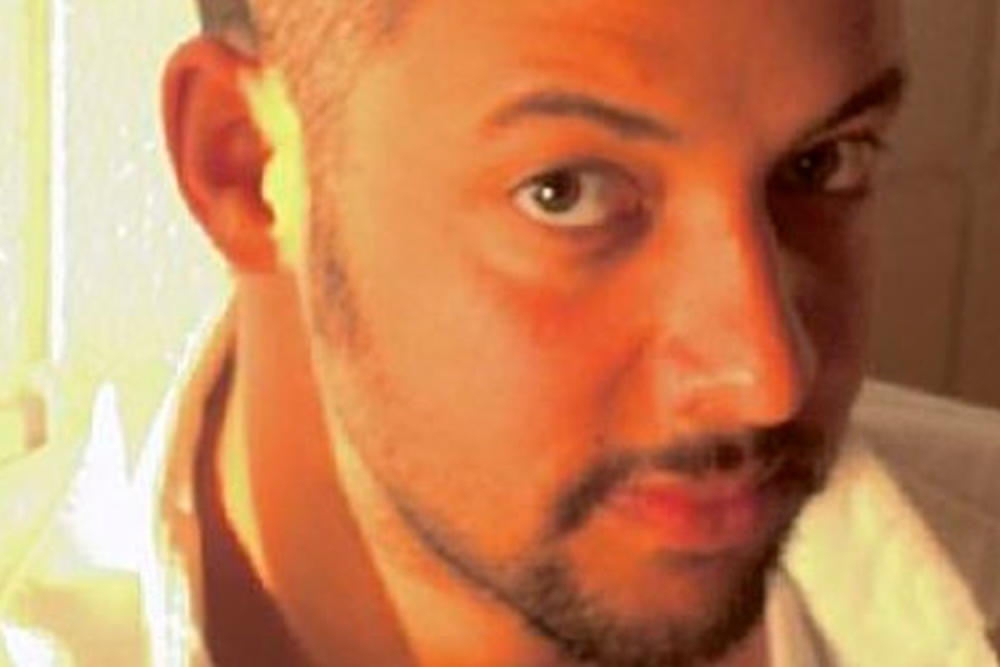 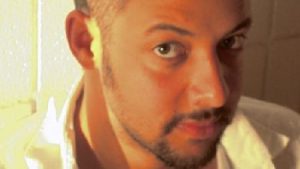 The multitalented Christopher Myers is adding a new part to his established roles as artist and author: that of editor-publisher when he launches his own imprint with Random House to be called “Make Me a World,” which will debut in 2018. As the name suggests, the imprint will focus on books that reflect diversity. Myers acknowledges the example of his late father, the great Walter Dean Myers, on honing his vision of publishing more diverse stories: “My father built worlds for countless children in his stories,” he says. “He wanted to make sure no child felt erased as he had, growing up poor and black in Harlem in the 1940s, where brown, bright faces like his own were nowhere to be found in the pages of books.

Make Me a World will continue that work,” he promises, “recognizing storytellers from all walks of life that can build for contemporary children a sense that they too have the have the ability in their creative hands, in their hearts, to build their own worlds.”

The new imprint comes at a time when there is a growing acknowledgement of the need for more diversity in books for young readers.
What to do about this? Well, attention must be paid and so a partial answer – in addition to Myers’s new imprint — may be found in the formation of an already influential new grassroots organization called We Need Diverse Books. It sprang from a protest campaign inspired by the lack of diversity among speakers at the 2014 BookCon. According to its mission statement it “advocates essential changes in the publishing industry to produce and promote literature that reflects and honors the lives of all young people.” How’s it dong? Cofounder Ellen Oh answers, saying “There was this hopelessness. But now there’s such energy. We want to work as hard as we can so that a lack of diversity is no longer an issue.” Part of the organization’s salutary energy is currently being directed at the publication of two new anthologies from Crown, an imprint of Random House: To be edited by Oh, the first is a middle grade collection titled Flying Lessons & Other Stories that will be published in January 2013. It will include stories by the likes of Kwame Alexander, Matt de la Pena, and Jackie Woodson. The second, a YA anthology to be titled Lift Off and edited by Lamar Giles, is scheduled for publication in Summer 2018 and will contain stories by such talents as Sara Farizan, Walter Dean Myers, Jason Reynolds, and Gene Luen Yang.