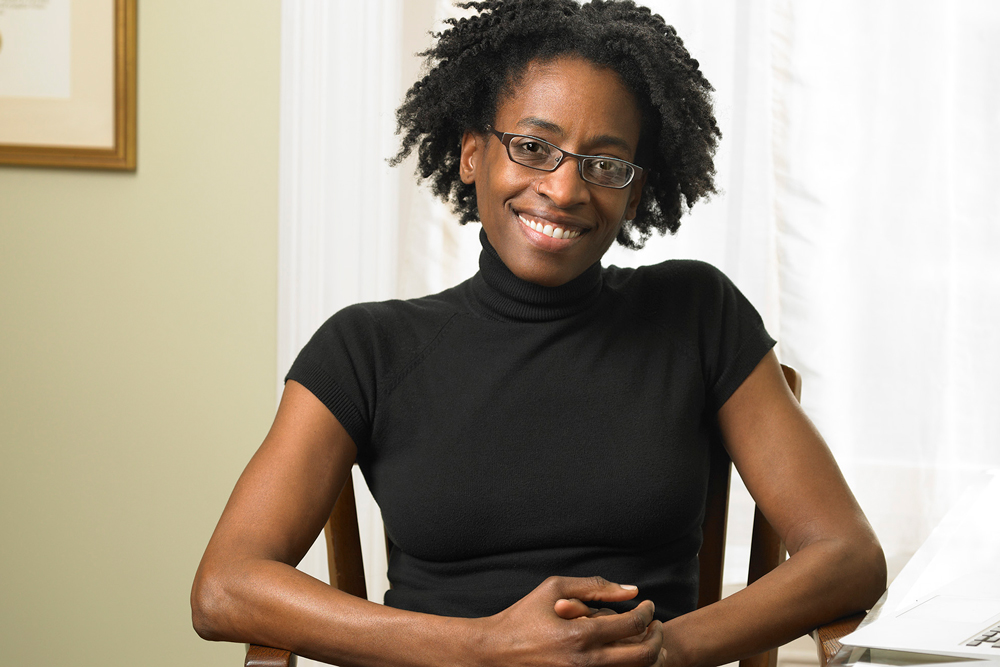 It’s no secret that I’m a great fan of Jackie Woodson and her work. And so I’ve been pleased to see her name so much in the news of late. First comes the announcement of her being named the recipient of the Brooklyn Book Festival’s annual Best of Brooklyn Award. The Festival, the Brooklyn Daily Eagle reports, pays tribute each year to an author whose work exemplifies or speaks to the spirit of the Festival’s hometown, Brooklyn. Place is important to Jackie, not only Brooklyn but also Greenville, South Carolina, which – she writes in an affecting New York Times article (“When a Southern Town Broke a Heart” http://nyti.ms/2adBIC2) – had always been home. Even after her mother moved the family to Brooklyn, Jackie writes, “we returned to the Southern town of my mother’s childhood.” This article isn’t the only time Jackie’s name has recently appeared in The Times .Perhaps you saw her interview in the By the Book feature in the New York Times Book Review (http://nyti.ms/2bCaGzq). Have a look at it to see her thoughtful answers to such questions as What’s the last great book you read?, Which writers – novelists, playwrights, critics, journalists, poets – working today do you admire most? And What moves you most in a work of literature? And then there’s the glowing review of Jackie’s latest novel for adults, Another Brooklyn (“Boroughed In” by Tayari Jones, NYT Book Review, 8/21/16). Attention, as they say, must be paid. In fact, I’ve paid some attention to Jackie myself in the new third edition of my book Young Adult Literature from Romance to Realism (ALA/Neal Schuman 2016). Here’s what I have to say about her:

“When I was in fifth grade,” author Jackie Woodson has recalled, “I used to stand in front of the bathroom mirror, holding a hairbrush as a microphone and practice giving my speech for the Pulitzer Prize” She has yet to win the Pulitzer but this author so essential to young adult literature has won virtually every other award. Most recently The Poetry Foundation’s Young People’s Laureate, she is the author of more than thirty books for children and young adults. Their uniform excellence is evidenced by the spate of awards and honors she has received, including the Margaret A. Edwards Award, the National Book Award, multiple Newbery Honor Medals, multiple Coretta Scott King awards, the Caldecott Medal, the L. A. Times Book Award, numerous state awards, and many others. Most recently she has been selected by the American Library Association to deliver the prestigious May Hill Arbuthnot Lecture in 2017.

She began her storied career in 1990 with the publication of her first book Last Summer with Maizon. Since then her works have been distinguished by – among other things – their thematic richness, strong female characters, lyrical voice, demonstration that friendship can transcend the barriers society has erected between races and economic conditions and compassionate treatment of those considered outsiders, including lesbians and gays. “Every character I write about,” she has said, “is in some ways outside of the mainstream – black, working class poor white, a pregnant teen, gay.” She adds, “This sense of being on the outside of things, of feeling misunderstood and invisible is the experience I bring to the story.” She also brings a powerful sense of family and history, personal and otherwise, as evidenced in her deeply felt, National Book Award-winning memoir in verse, Brown Girl Dreaming.

The result of all of this is a powerful invitation to empathy, further evidenced by her expression of gratitude, in her Edwards Award acceptance speech, to “every young reader who has crossed lines of race and class and gender to imagine their feet in another person’s shoes.”

This theme continues when she then speaks of the late Margaret A. Edwards’ belief in literature and in teenagers and the power of their voices, “the importance of introducing them to people they might not otherwise have met and places they would never have seen.” Woodson might have been speaking here of her own writing which the Edwards committee described as “powerful, groundbreaking and very personal explorations of the many ways in which identity and friendship transcend the limits of stereotype.”

The originality, integrity and courage with which she writes so eloquently of youth at risk is a major contribution to the world of young adult literature and richly deserves that Pulitzer Prize; may one be forthcoming.